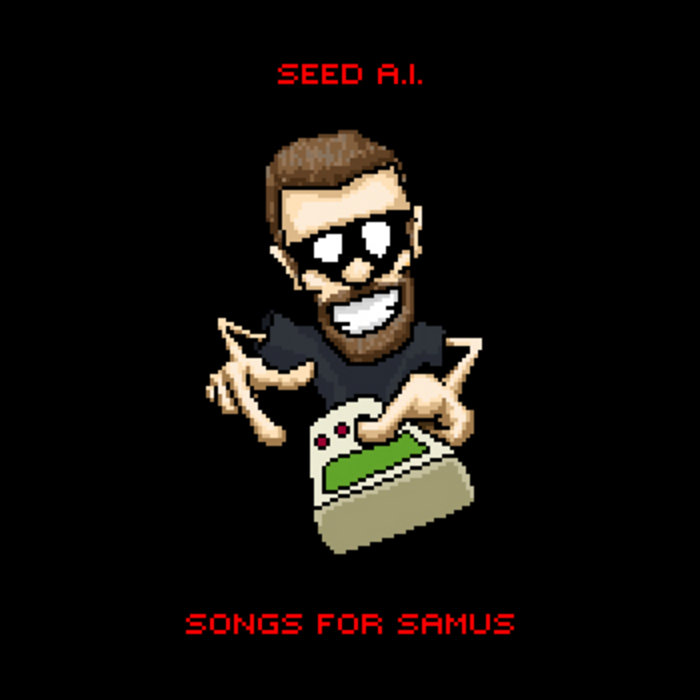 "The sophomore release 'Songs for Samus' from Seed A.I. hits all the right spots. An inventive array of 8-bit videogame sounds mixed with live drum tracks, this album has instant appeal. The songs are complex in execution, yet simple in delivering the pleasure gained from reaching a new level, a hidden gem, or defeating a mini-boss. This album is the soundtrack for the brightly colored 2D side-scrolling life you’ve wanted ever since you were twelve. Songs for Samus asks us "What’s wrong with fun?" while taking itself seriously, and that’s exactly what you want from a record of songs written for a deadly girl in a power suit." - A.J. Jackson

All songs written and performed by:

Bandcamp Daily  your guide to the world of Bandcamp

Guest hosted by Tamar Osbourn aka Collocutor and Toshio Matsuura.