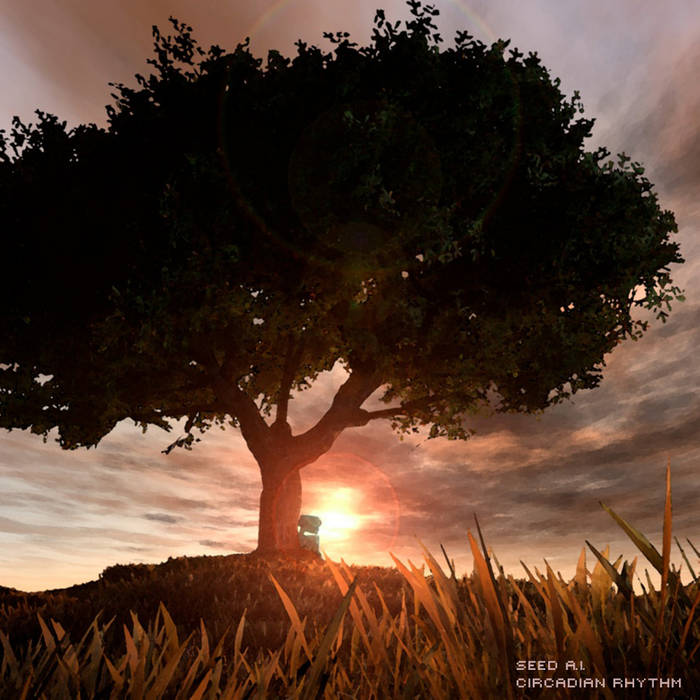 Biorhythms, dreams, murmurs, and analogue synths - the mellow side of Seed A.I.

"I've given 'Circadian Rhythm' a few solid listens now, and I've just got to say it's turned out great. The title as a conceptual starting point, is dead on. Like the arpeggio that the album starts out with, climbing and falling and repeating - you've illustrated the cyclic nature of organic life by condensing a day into 9 tracks. Where modern electronic music relies so much on convention and short attention spans, you've got a volume here that is best listened to in it's entirety, brimming with unusual notions and orchestrations. Overall, the album's lush organics and digital sparseness really paint an inspiring picture of a day I'll revisit again and again." - Thom Uliasz

All songs written and performed by:

Bandcamp Daily  your guide to the world of Bandcamp

Guest hosted by Tamar Osbourn aka Collocutor and Toshio Matsuura.